TiYC (Travel if You Can) is a satirical look at Australia’s international role as a migration nation. The performance animation looks back at the history of the Australian Department of Immigration and Citizenship’s Risk Factor List or RFL, first implemented in June 1991 through to it’s latest update in June 2008. In this context the performance presented three stories told by individuals who have migrated to Australia from Bosnia, Afghanistan and the East Congo democratic republic and the conditions under which they did so. The animation and stories were interspersed with acoustic and electronic musical performance, providing a live soundtrack to the on screen narrative. 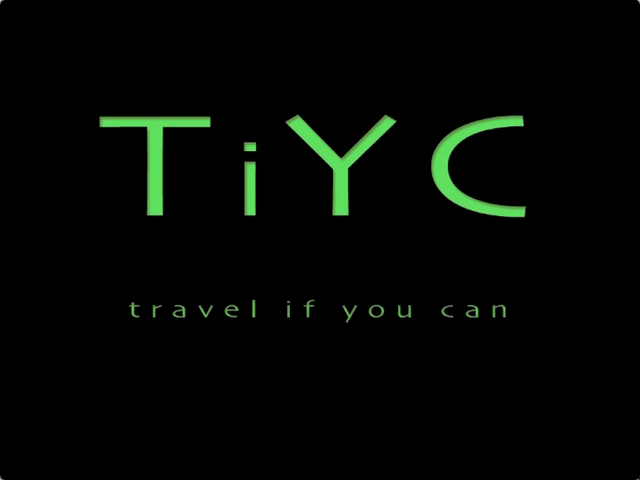