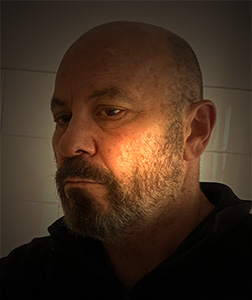 Damian Castaldi is an artist, percussionist and sound designer currently based in Katoomba, New South Wales, Australia. His career is built on a practice of mixed media installation, drumming, performance, electroacoustic and audio-visual production and exhibition.

He has lectured in creative audio production at both the University of Technology Sydney and the School of Audio Engineering Sydney and started working in this area after graduating from the Sculpture, Performance & Installation (SPI) studio at Sydney College of the Arts. He returned to SCA working for a decade as the Studio Supervisor in the Electronic and Temporal Arts department, whilst also graduating with an MA in Media Art from the UNSW College of Fine Arts. As a young man he attended the Colin Spry drum clinic in Melbourne where he acquired the skills of big band, swing and improvisational jazz drumming. Soon after he spent a year working with the English craftsman Dickie Blackman in his workshop at the Margaret Little Memorial School with whom he acquired woodworking and musical instrument building skills.

Damian is currently the co-director of The Last Bureau Pty Ltd.

A small selection of the music, sound design and other works produced over this period can be listened to here.

A current resume is available on request. Email: info[at]thelastbureau.com

Whispering Trees – Sound installation at Varuna House the National Writers House, Katoomba and as part of the Sydney Writers Festival – – 16-19 May 2015

ABC Classic FM, The Listening Room & The Australia Council New Media Fellowship
– Review of In the Mist of an Arcane Pop by Robyn Ravlich – – 1997 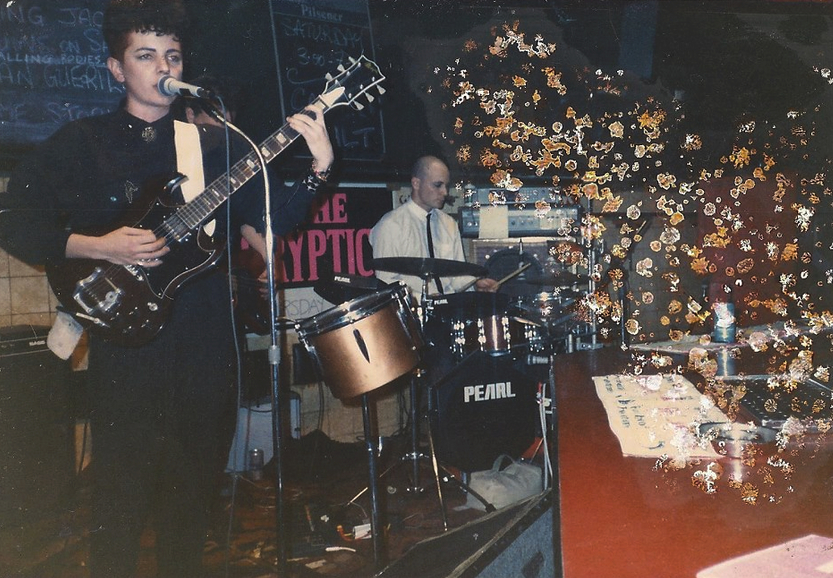 Falling Bodies perform in a pub somewhere in Sydney circa 1980’s. Genevieve Maynard on Guitar, Damian Castaldi on Drums.